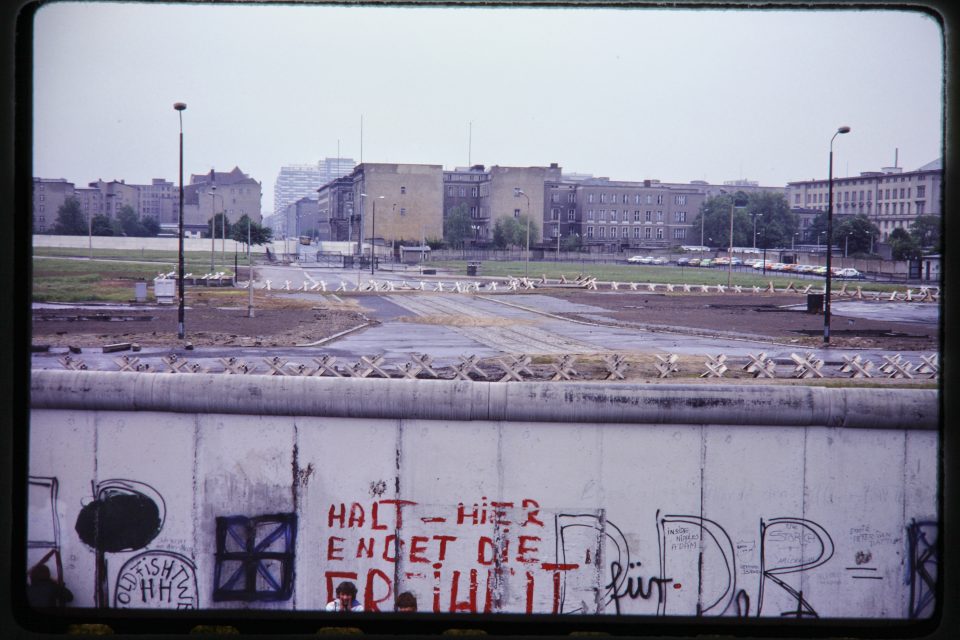 As an American youth, I was privileged to travel to to West Germany, East Germany, and Austria in 1980. At that time, there were two countries named Germany–one was a thriving landscape in free Western Europe and the other was communist, a Soviet stronghold. That was the way things had always been when I was 20, that was the way they’d probably always be. Little did I know that in slightly less than a decade, these two countries would be reunified. 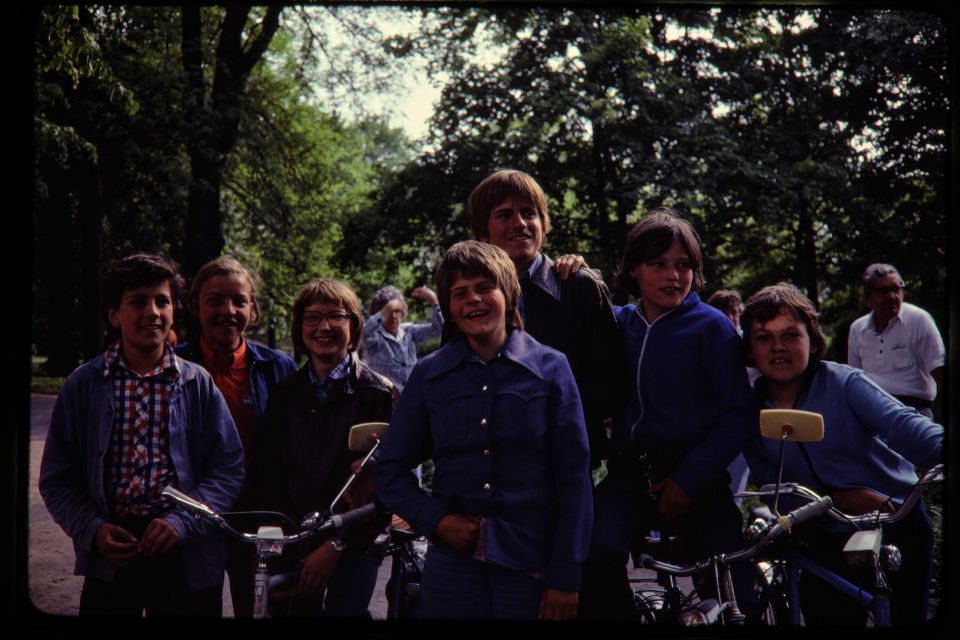 These images are the more personal photos of the many that I took on that the trip with my mother Ruby, my aunt Margie, my uncle Ben, and their friends Bob and Earlene Agee. We traveled with a tour group that had been rallied by a doctor and a minister who was also a doctor from West Virginia, the Agee’s home state. The focus of the tour was to see the 1980 production of the Oberammergau Passion Play, but first we took a circuitous route through the heart of what was then West Germany into the German Democratic Republic to the East to see, among other things, sites associated with Martin Luther and the Reformation. 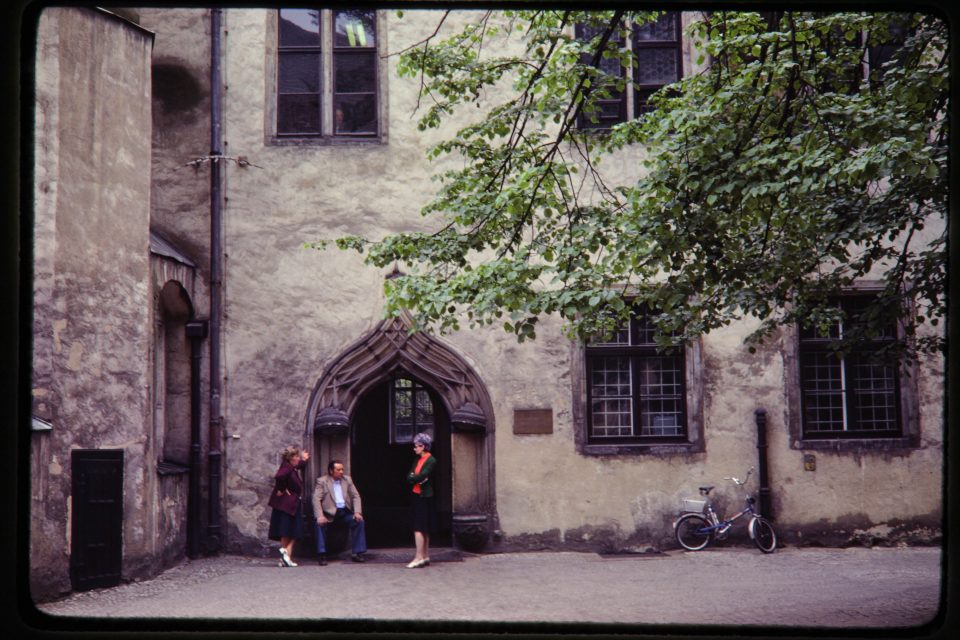 All Photos by Jane Hinson (La Motte) unless otherwise credited